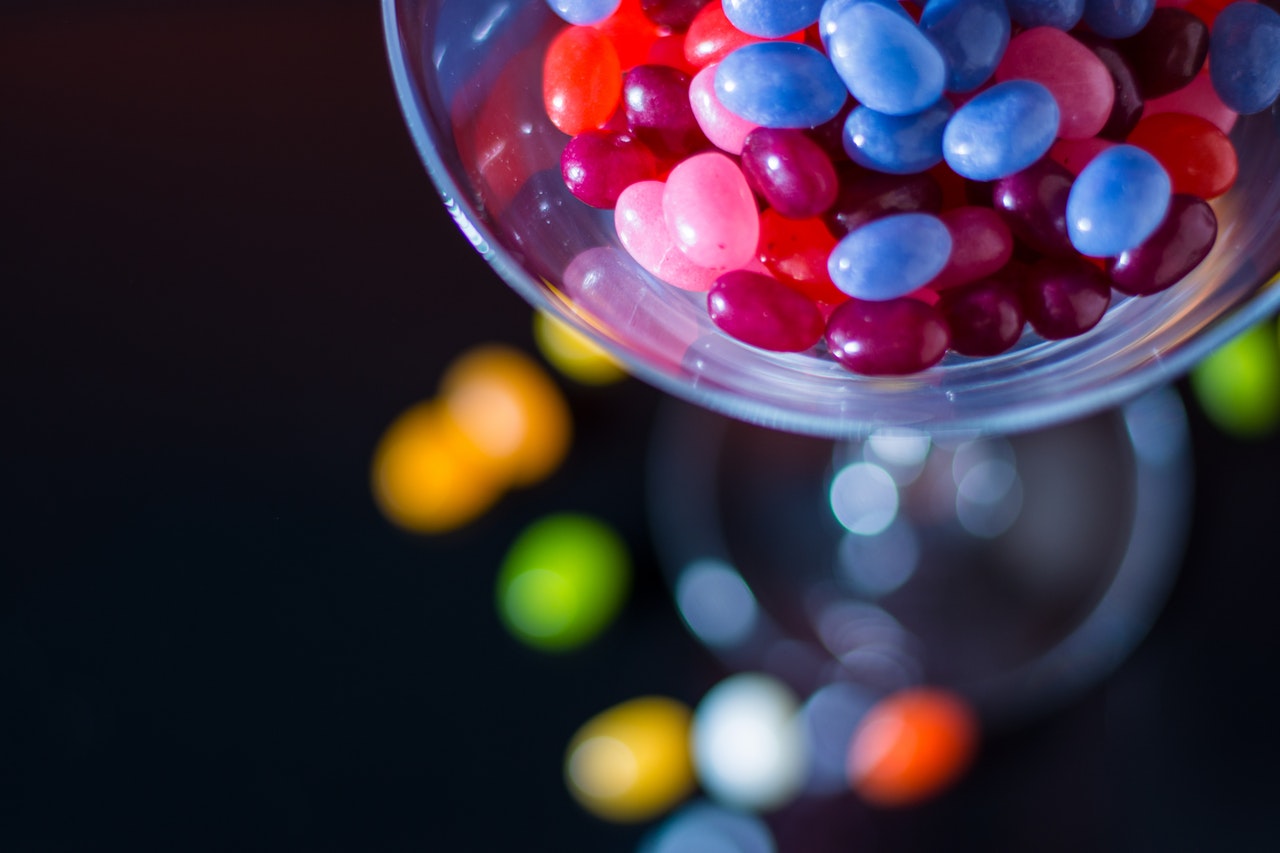 It’s been one month since the U.S. government told skilled nursing facilities to restrict visitors because of the coronavirus. Most of the rest of the United States has been on relative lockdown for about that long—including age-qualified communities.

We’ve seen all sorts of creative efforts to fight isolation in these communities. As the weeks go on, though, if you need more ideas, you might check out the National Day Calendar. It lists both serious and silly “holidays” by day, week, and month—including some international observances.

You could pass out candy for National Jelly Bean Day or invite residents to write fiction on National Tell a Story Day. Below, we’ve rounded up some April observances that may be easy to piggyback on.

By the way, happy International Moment of Laughter Day! We hope you’re able to keep your own spirits up while uplifting the people you serve.

Photo by Graham Walker from Pexels.

As ProMatura's director of outreach and editorial development, Leigh Ann spearheads the firm's marketing strategy and helps ensure that ProMatura's reports and studies adhere to high editorial standards. Her background is in journalism and marketing consultation, specializing in health and aging.
See all posts by Leigh Ann Hubbard

This site uses Akismet to reduce spam. Learn how your comment data is processed.