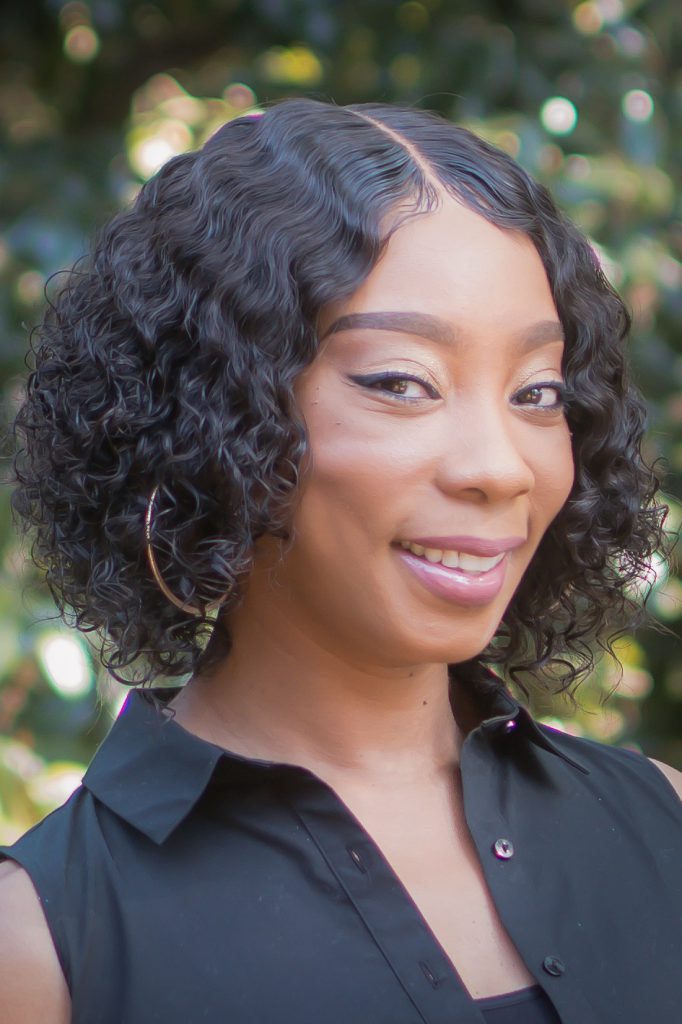 Adlean joined the ProMatura team in 2005. She helps manage the NIC Map construction database. Adlean contacts developers and owners quarterly to get the status and details on properties that are under construction. She is also responsible for collecting the NIC Map Census for properties that have opened in the last eight quarters.

Adlean received her associate’s degree in health care data technology from Northwest Mississippi Community College in 2015.  She has been a member of the Phi Theta Kappa Honor Society since 2013. She was among the list of distinguished NWCC students to be recognized for making the president’s list for their academic work for all consecutive semesters.

In her spare time, she enjoys jewelry making, watching nostalgic films, cooking, and spending time with family and friends.