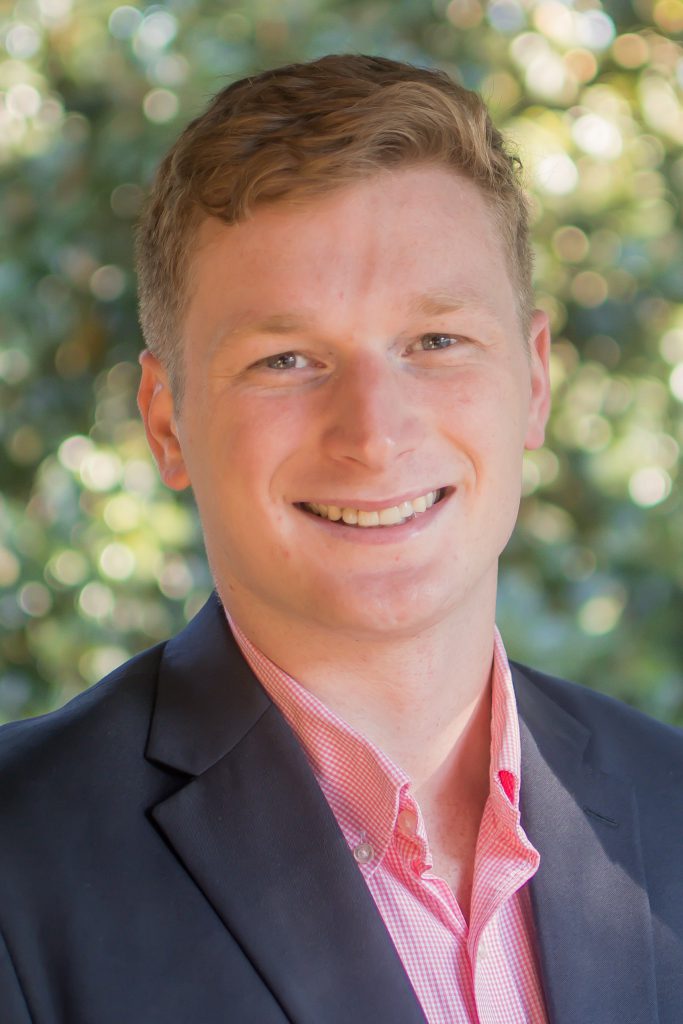 Evan manages ProMatura’s server and network capabilities, as well as collecting and analyzing seminar response data for consumer-research projects. He maintains the server and customer service aspects of IT and has lead network improvements.

Evan joined ProMatura in April 2017, after serving in the United States Navy as an information systems technician. While in the Navy, he was stationed onboard the USS Bainbridge and was awarded two Navy and Marine Corps Achievement Medals for superior performance. He is continuing his education at the University of Mississippi, working toward a bachelor’s in management information systems.